Your destination, your way

Looking for Malaysia's premier holiday destination? Shop, play and have all the fun at Sunway City! Bandar Sunway or Sunway City is a township in Subang Jaya, Petaling District, Selangor, Malaysia. This township got its name from the developer - Sunway Group, which is also got its name from Sungai Way, a new village in Petaling Jaya.

Sunway Pyramid is a shopping centre opened in July 1997 as Malaysia's first themed shopping and entertainment mall. One of the mall's most easily recognised designs is the Egyptian-inspired Pyramid with a lion "standing guard" at the entrance. The rest of the building is embellished in the monumental style, complete with pseudo-hieroglyphics decorating facades, along with numerous Pharonic statuaries.

Select your respective representative to chat on WhatsApp 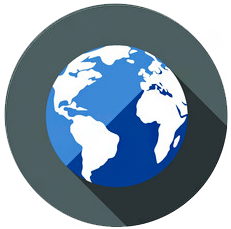 Tour Department Tour Enquiry Available from 09:00 to 22:00 Available on SundayMondayTuesdayWednesdayThursdayFridaySaturday 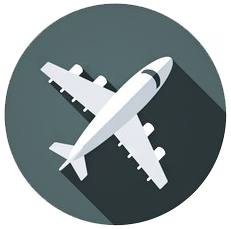 Ticketing Department Flight Enquiry Available from 09:00 to 22:00 Available on SundayMondayTuesdayWednesdayThursdayFridaySaturday

or send an email to travelinfo@sunway.com.my

× Chat with us Available from 09:00 to 22:00 Available on SundayMondayTuesdayWednesdayThursdayFridaySaturday